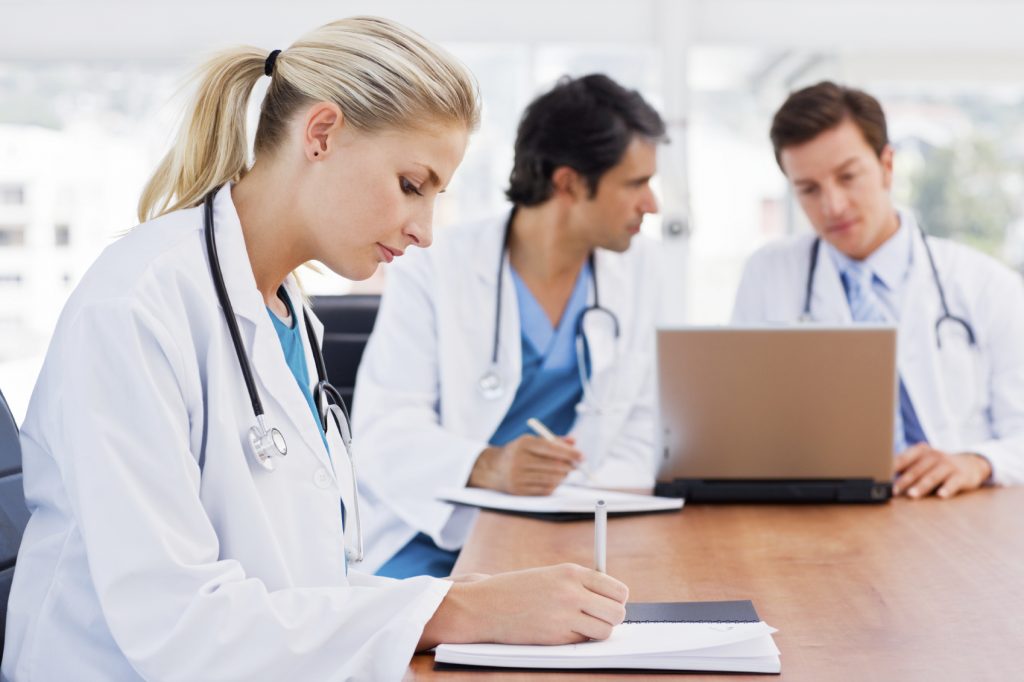 Interoperability of electronic medical record (EHR) systems still has a long way to go, according to a survey from the Centers for Disease Control and Prevention.

The National Electronic Health Records Survey found that only about one-third of physicians electronically sent, received, integrated or searched for patient health information in 2015. 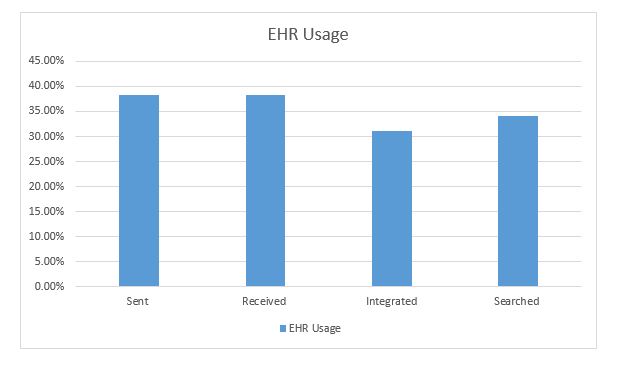 Only 8.5% of office-based physicians used their EHR to perform all four of these activities.

Though physicians have yet to utilize their EHRs to the fullest, the survey found that 77.9% of physicians have a certified EHR, up from 74.1% in 2014. This growth has been spurred by the Health Information Technology for Economic and Clinical Health Act, which provides financial incentives to healthcare providers using EHR systems.

The National Electronic Health Record Survey asked over 10,000 physicians nationwide about their EHR usage in 2015. The survey was conducted between August and December 2015 through the web, email, and phone. Read Full Survey Results