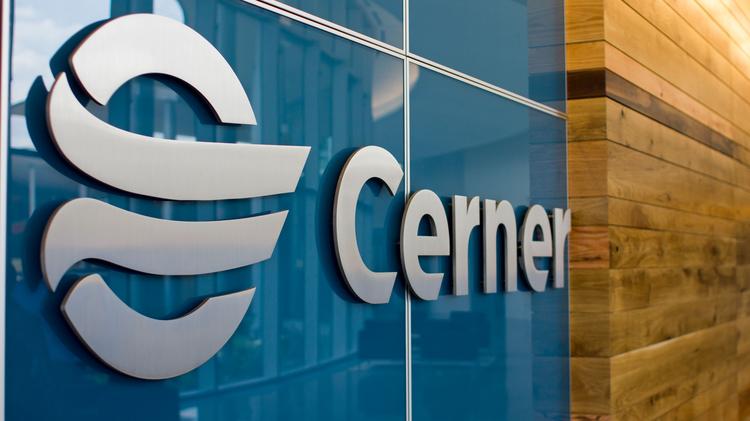 Cerner Corporation has been awarded the contract for the Department of Veterans Affairs electronic health record system, the VA announced yesterday.

Dr. David J. Shulkin, VA Secretary, said that by adopting the same EHR as the Department of Defense, all patient data will reside in one common system, improving interoperability and data sharing between the departments.

“To date, VA and DoD have not adopted the same EHR system. Instead, VA and DoD have worked together for many years to advance EHR interoperability between their many separate applications — at the cost of several hundred millions of dollars — in an attempt to create a consistent and accurate view of individual medical record information,” Shulkin said. “And the bottom line is we still don’t have the ability to trade information seamlessly for our Veteran patients and seamlessly execute a share plan of acre with smooth handoffs.

For these reasons, I have decided that VA will adopt the same EHR system as DoD, now known as MHS GENESIS, which at its core consists of Cerner Millennium.”

Normally, such contracts require the government to seek multiple competing bids. But because of, Shulkin says, the urgency and critical nature of the decision, there is a public interest exception to the requirement for full and open competition for the contract.

“The records will now be able to follow the veteran when they leave service, meaning faster, better and far better-quality care,” Trump said. “This is one of the biggest wins for our veterans in decades, and I congratulate Secretary Shulkin for making this very, very important decision.”