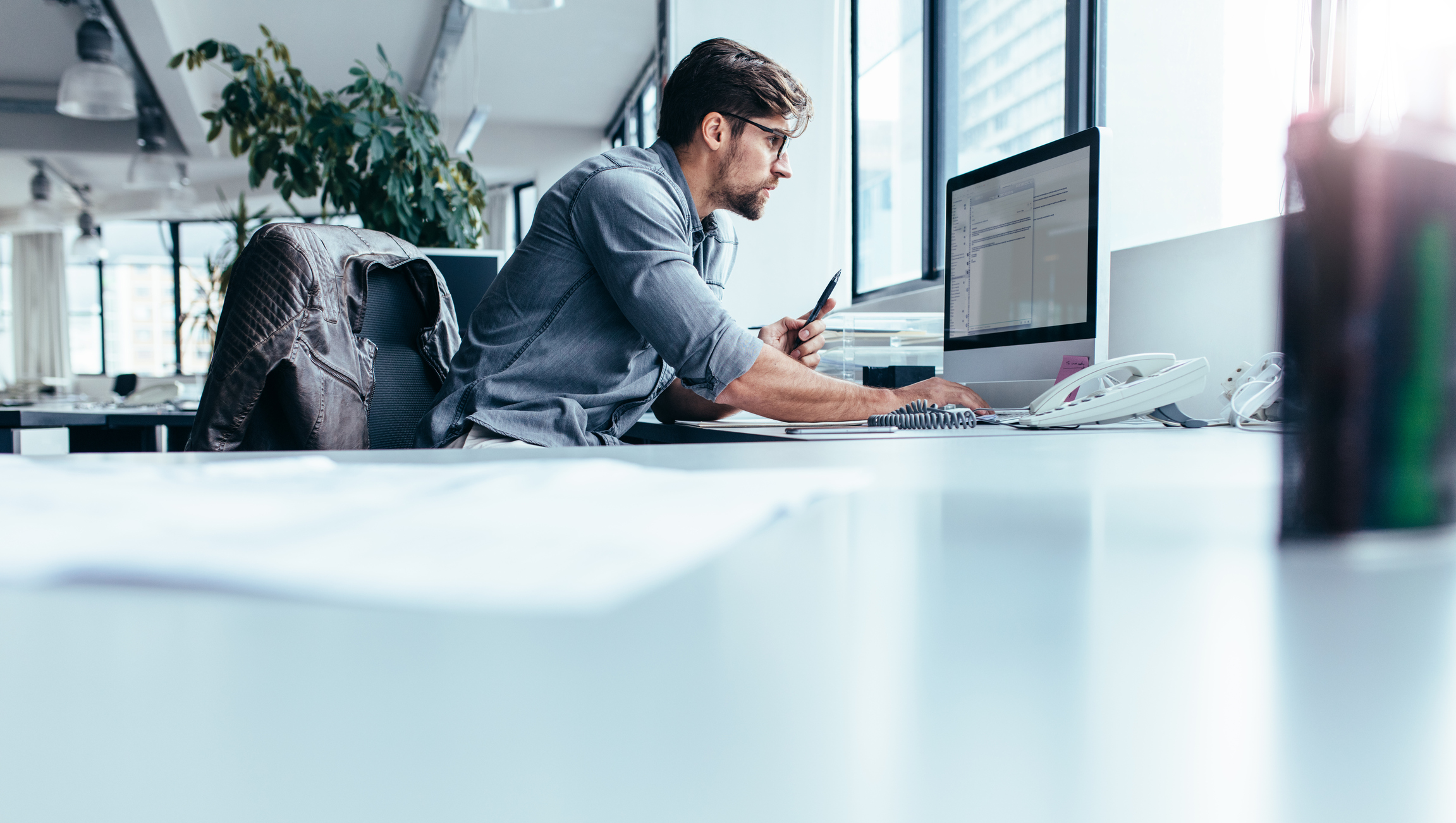 Looking for a new position can certainly be daunting. But is the employment market really that tight? In reality, there are plenty of healthcare IT jobs out there, with employers waiting for the right candidate to come along. To put yourself in the running, make sure you take the right approach with your search and avoid some common mistakes that could sabotage your efforts. Here’s a look at 5 simple ones:

There are tons of job postings online. But if you’re not networking in addition to hitting the job boards and social media sites, then you could be missing out on the perfect-fit opportunity. A former colleague, friend or a family member might know about a new opening coming up, not yet advertised. Or they could help you get your foot in the door at your dream company. But if you’re not networking and reaching out to others, you’ll never know.

Mistake #2: Grammar and spelling mistakes on your resume.

One minor mistake probably won’t kill your chances of landing an interview. However, if you send in a poorly written resume or cover letter with many typos and errors in grammar, you’re not going to be considered for the job. Even if the position doesn’t require a lot of writing, hiring managers expect candidates to be detail oriented and professional. To ensure you don’t miss the mark with your application materials, proofread everything multiple times.

Mistake #3: Applying to as many jobs as possible.

You might think quantity trumps quality. But in reality, you’re stretching yourself too thin when you’re applying to every job in sight. Instead, only target those jobs in Kansas City you’re truly a great match for. Then take the time to customize your resume and cover letter to each position. You’ll be sending in fewer resumes, but will achieve better results.

Mistake #4: Sending in a resume that’s too long.

Hiring managers spend a few seconds scanning each resume, checking to see if the candidate is a match. So if you send in one that’s three or four pages long and filled with every detail of your job history, it’s going to be a lot harder for them to determine whether you’re a good-fit candidate. The chance of you getting called for an interview will, therefore, be much lower. Instead, keep your resume to one to two pages and look at it as the highlight reel of your career, not an autobiography.

Mistake #5: Not sending a cover letter.

You might think cover letters are outdated. But hiring managers still expect them. If you don’t send one in, they’ll think it’s out of laziness or a lack of enthusiasm for the job. Either way, it sends a bad message about you.

Is your job search lasting longer than you thought? Are you growing frustrated with the process?